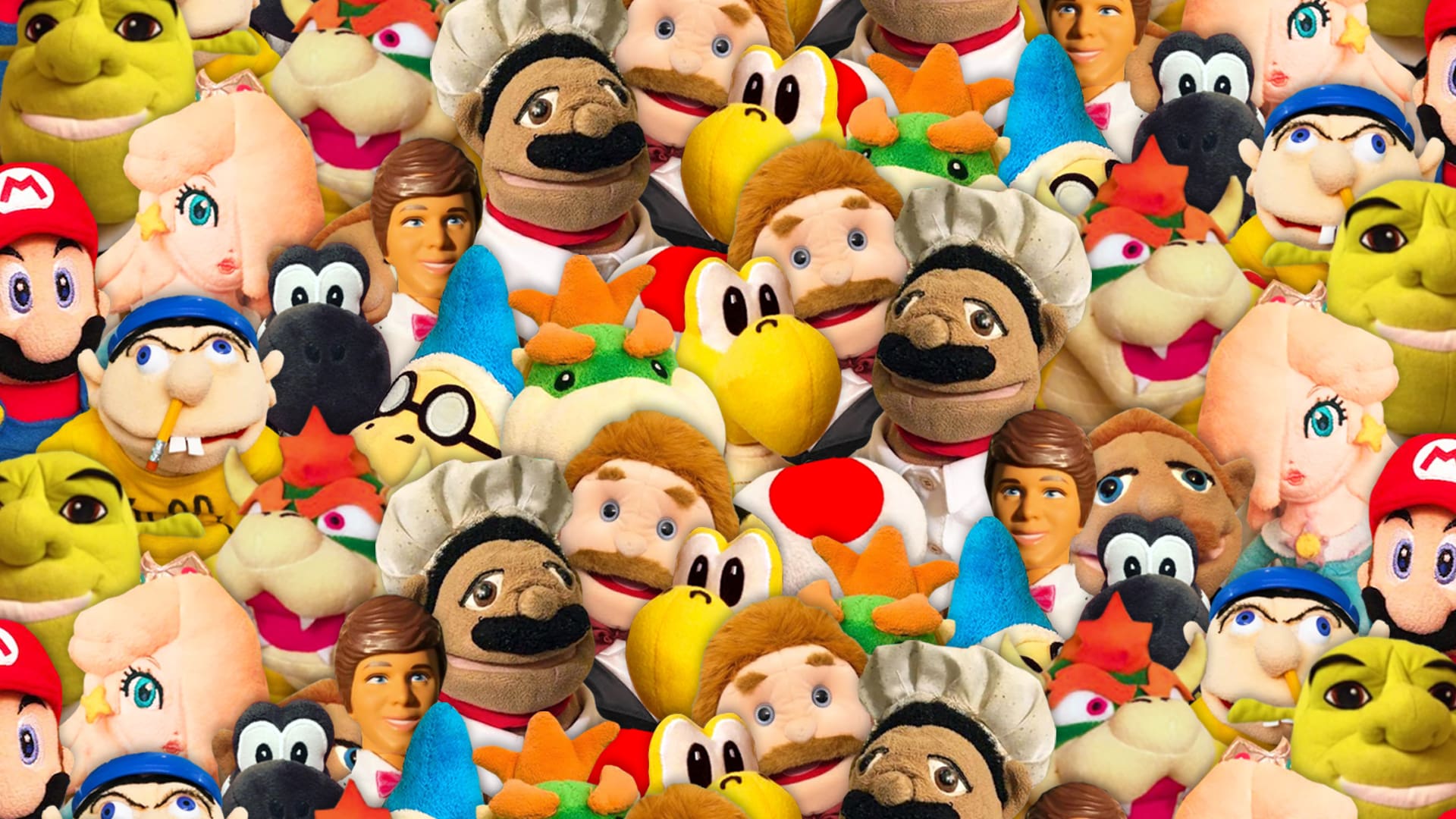 What's on your mind?

So recently it has come out by Chilly that Precious died. Take a look. (edit: if this is incorrect please tell me) 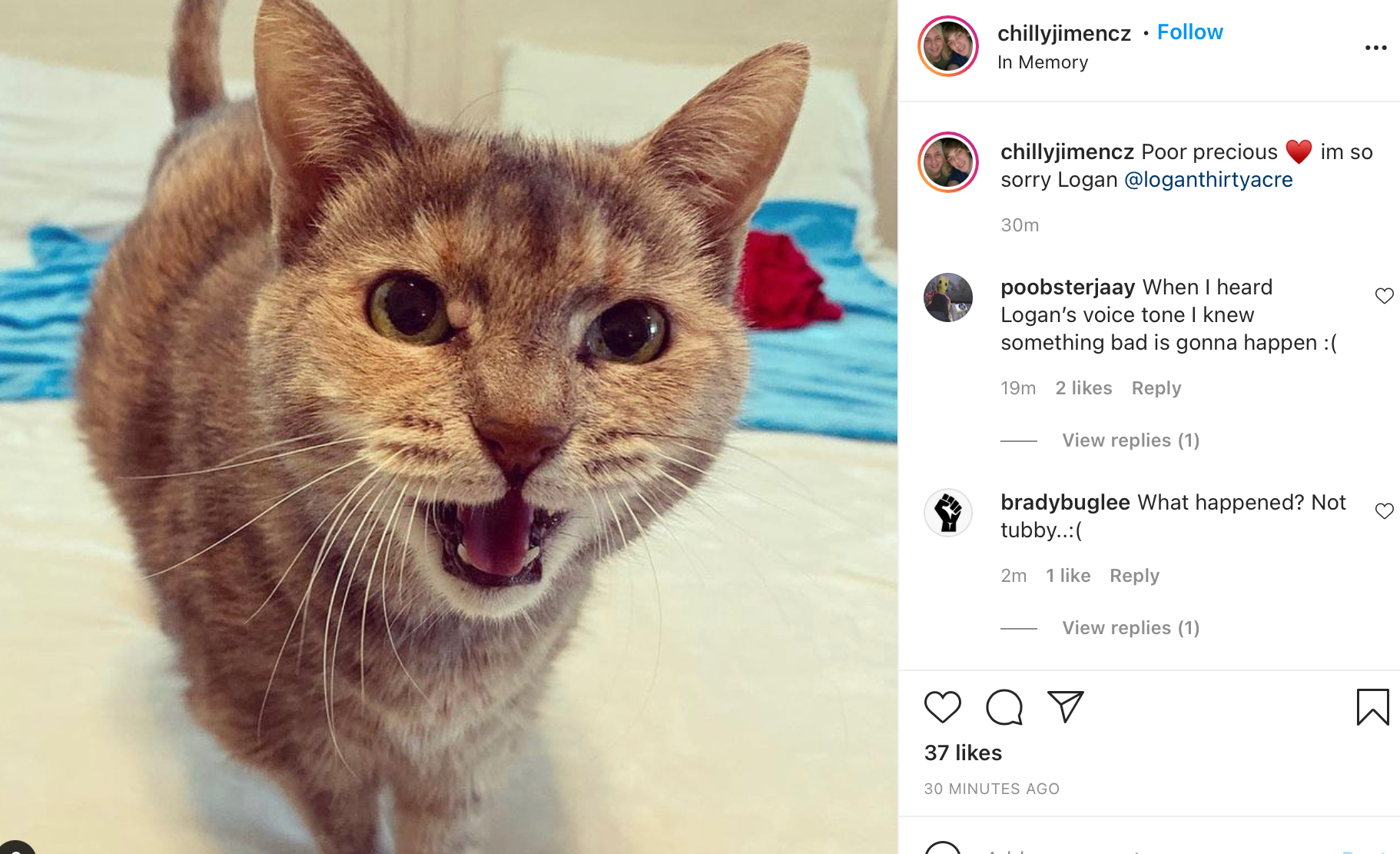 Precious was a nice kitty, not as energetic as his brother but is still cute, precious was a awesome cat, I never really found the episodes with precious alll that intresting, but that doesn’t mean I hate the cat, he played his part perfectly In them. Logan, for person who recently lost his pet, I’m so sorry for your loss, I’m sorry that you have to go through this and have to add it on top of the bs ur already doing, if you put her down, you did the right thing. I’m sorry for pumpkin too because he also lost his best friend, at least precious is in pillow forts in hevan now Rest In Peace!

Logan likely will not be uploading for a while to mourn the loss of precious, we all need to give him time for this.

I can't believe it. First the C&D, then Charmx quit YouTube, and now Precious died! 2021 is not good so far

(edited by UglyGrandma)
Yes
No, he is only remaking higher quality videos
Maybe

Why is this happening? Just why? I saw the Instagram post and then I replied with a huge "Damn...", then I went to the Precious page and actually got scared to edit the "is" with "was". It's unbelievable and I'm really sad that this happened. 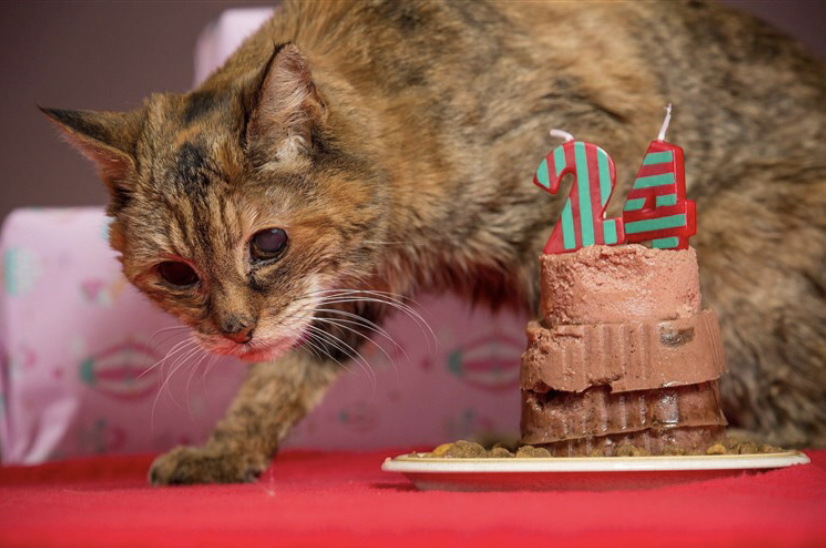 The cat’s name was Poppy,she was born in February 1990,she has been living for years,she is from the UK,her owner is Marguerite West,she was a deaf and blind cat,she broke the broke world for being the world’s oldest living cat,she died on June,11,2014 at the age of 24. 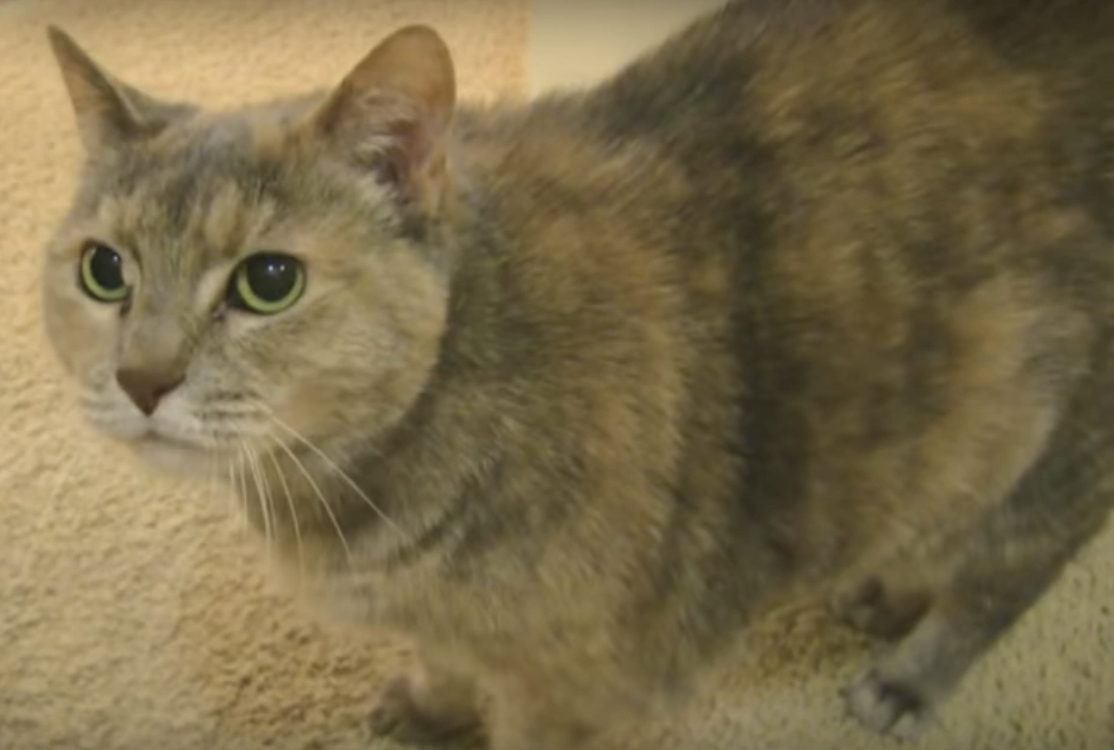 She looks like Precious except her fur is a little longer and slightly darker and has very pointer ears and she looks scruffy and the cat is a decade older than Precious,however,both cats have their names that being with the letter P.

I think Ken Is Cody's coping mechanism from his horrible life. Think about it Cody lives in a broken-down home where his dad and mom cheat on each other. and when he comes to Junior's house he gets made fun of the only person that Cody thinks of is ken because ken is the one who brings joy in his life. when Cody talks to Ken he feels safe. When you think about it Cody's life is horrible 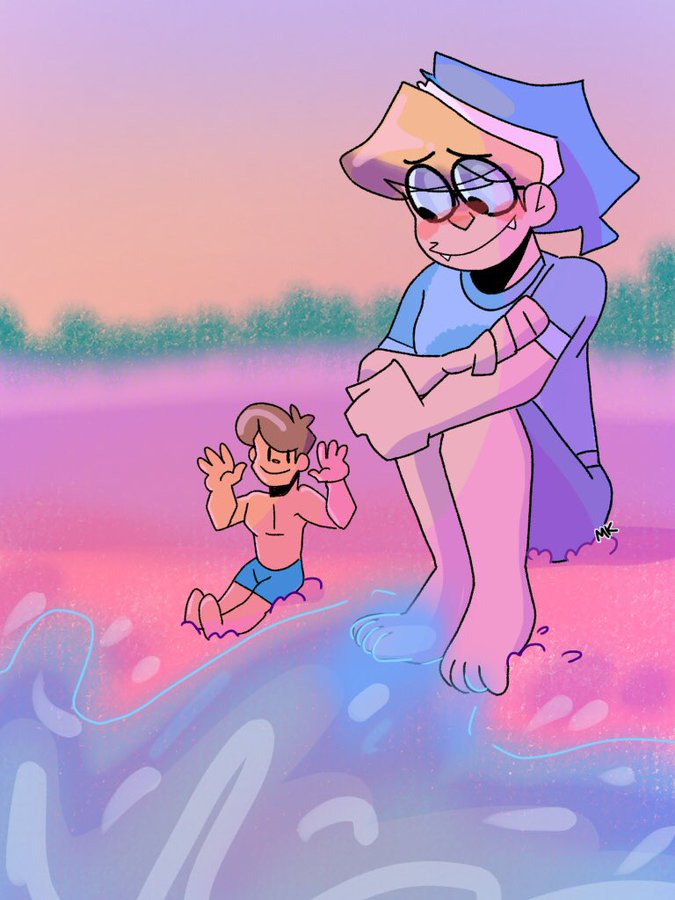 I made a second part because there were other good videos in the modern SML, so put at there to make things good:

10. Chef Pee Pee's Kids! (A really good episode, I found it a little short, were so cute and very good Chaz and Junior Junior, but sad how they left, and I hated Chef Pee Pee for that)

9. Broken (Was a little sad but enjoyable the video, the In a Half! Gag was funny, and how at the end Junior and Joseph get fed up of that and leave Cody and Ken for their own)

8. Chef Pee Pee the Robot! (So surprising to find that Chef Pee Pee was replaced by a robot, but was actually good the assumptions of Junior, and how at the end they end up killing the robot)

7. Forsaken (I actually enjoyed that video more than BroKen, was more enjoyable the break-up between Ken and Cody, how Cody becomes a clingy jealous boyfriend when Junior do whatever to Ken, and the end was hilarious)

6. Jeffy's Clone! (Scooter's debut, the whole episode was funny, how Jeffy and Scooter are friends, all the Scooter do, and how they did killing him at the end, but he returned)

5. The Baseball Game! (Was an epic crossover between many of the characters, how Brooklyn Guy and Cody returned; Shrek, Judy, Hansel, and Toad too. Was so awesome the teams and many other scenes)

4. Attack of the Killer Shrimp! (Well in the last top of that, I put it as an honorable mention, but I found it of bad taste, so..... this episode was so great, how the Shrimpos come back, and Woody's return as epic)

3. Bowser Junior's 9th Birthday! (Called by many of you as the best birthday of Junior, but well mine's the 7th, but anyways was a great video, how Bowser was revealed to actually do a party for Junior, Junior's plan, and many other scenes, even the ending with Chef Pee Pee saying his: Nah just me N*gga!)

2. The Costume Contest! (A great Halloween special, I love how many characters were, his costumes, I also like how Craig chosen himself as the winner, and most of the video was great. But the cons are the ending, and that special was released in November 1st)

1. The Asteroid! (Was so epic to see Woody again, how was the plot about an asteroid was coming to earth, the Doctor Finkleshitz transform it into a shrimp and everybody confuse it with shrink, and how Woody at the end saved the day) 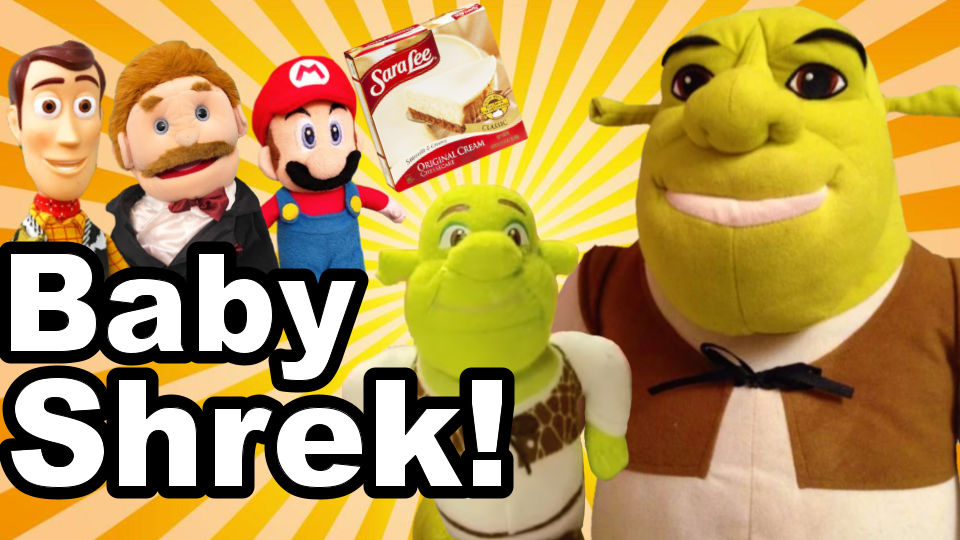 You can thank me later

God this year sucks so fucking much, first the C&D, then yet another move to a new channel, now Precious is fucking dead... I can't imagine what Logan is going through right now

The Dumb kid is out with 4 votes

Mr. Pig’s wife is out with 2 votes

As a cat owner myself it sad to see someone's cat is dying. Precious is the Longest living cat Logan owned and it's a surprise that now she's die, Leaving only Pumpkin left. 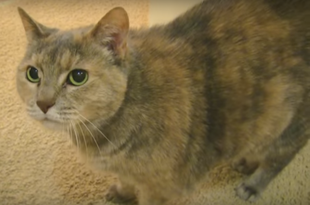 Precious recently just died, this is sad for everyone in the SML community but most importantly Logan. Precious was his cat for 17 years and that is a huge chunk of Logan's life. We should all send condolences to him, rest in peace Precious 🕊

The idea is called "Woody Moves Out" 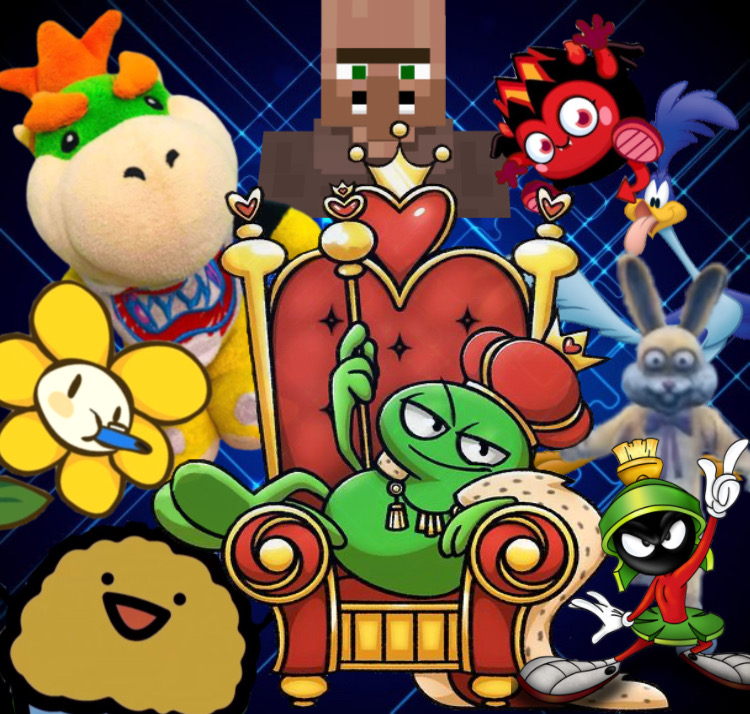 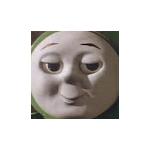 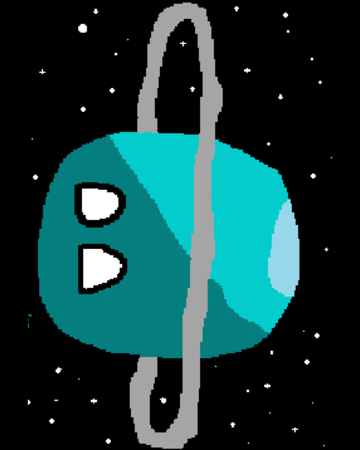 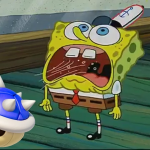 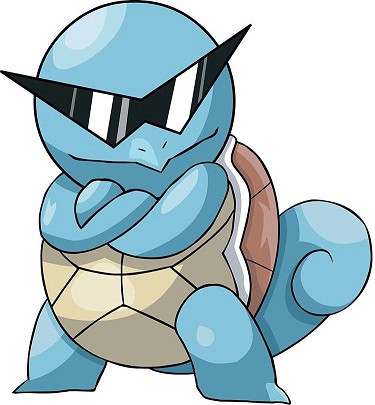 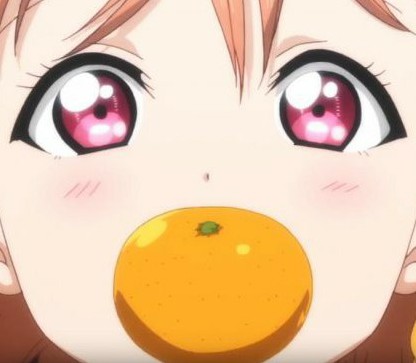 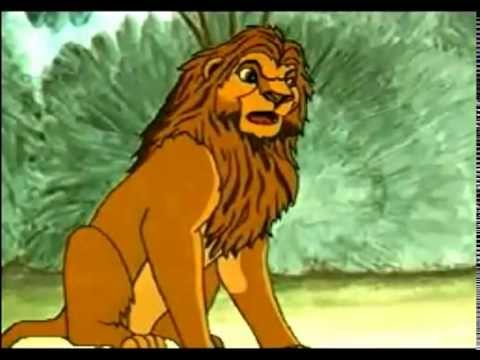 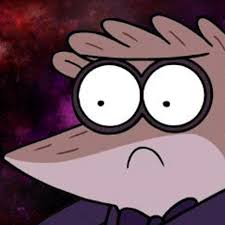 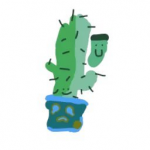 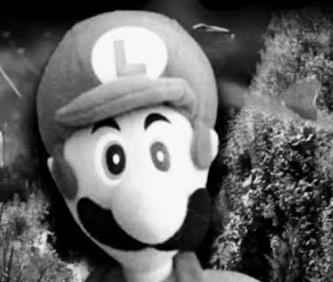 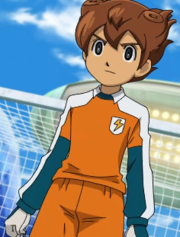